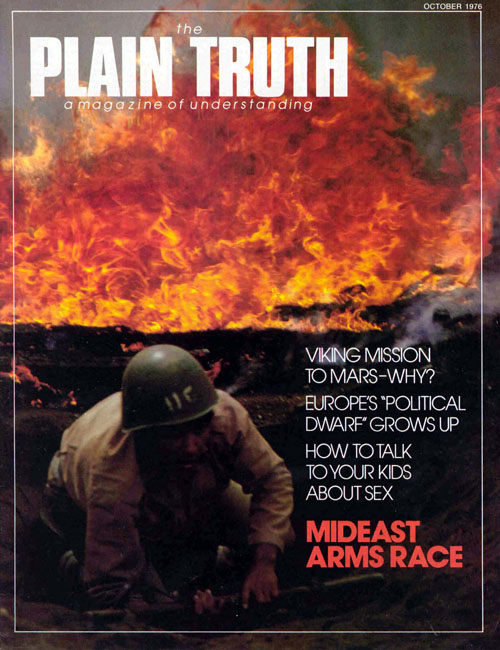 Viking I and Man’s Destiny

A few weeks ago, I was sitting in our Ambassador Auditorium here in Pasadena looking in on Mission Control Headquarters at the Jet Propulsion Laboratory located only walking distance away as scientists manipulated
the safe landing of the Viking I spacecraft on Mars. The JPL scientists had cooperated with Ambassador College and the Ambassador International Cultural Foundation so that everything at Mission Control – as the scientists maneuvered the Mars landing – was shown on a large screen in our auditorium.