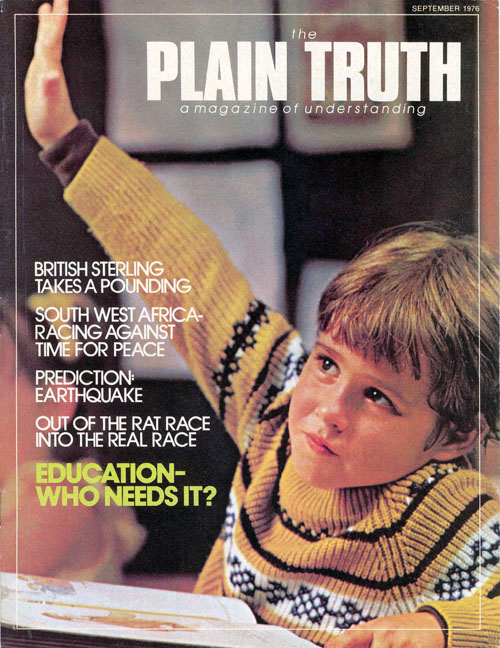 Not everything planned for the super Bicentennial 4th of July – the 200th birthday of Ihe United States – came off as planned. But one exciting event – a “mission impossible” – the daring, spectacular Israeli skyjack rescue, did. But its real significance was not Ihe fact it happened on the 41h of July. The Viking I scheduled landing on Mars on the American Bicentennial was delayed due to the slopes and bumps on Mars’ rugged surface at the pre-selected landing Spot.