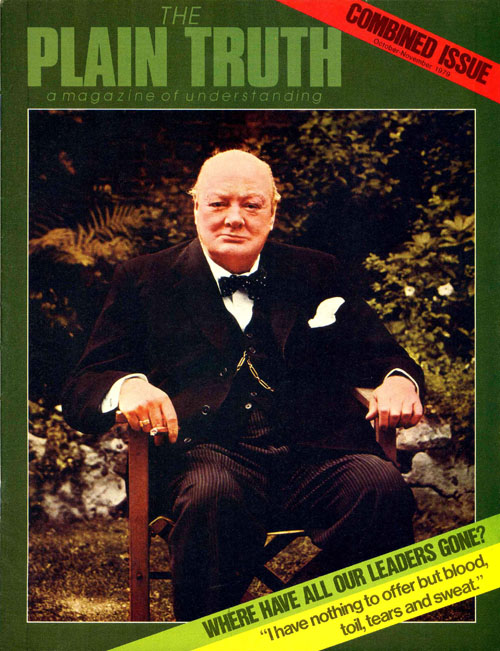 A Tribute to Basil Wolverton

One day, about 1936, I received a neatly typed letter from artist Basil Wolverton. He had been very angry with me. He said he heard me on radio. What I said angered him, because it was so different from what he believed, yet he could not prove me wrong. He said he was determined to tune me in again, and the next time he felt sure he would be able to refute me. But, after ·listening in the second time, he was angered more than ever, but still unable to prove me false.