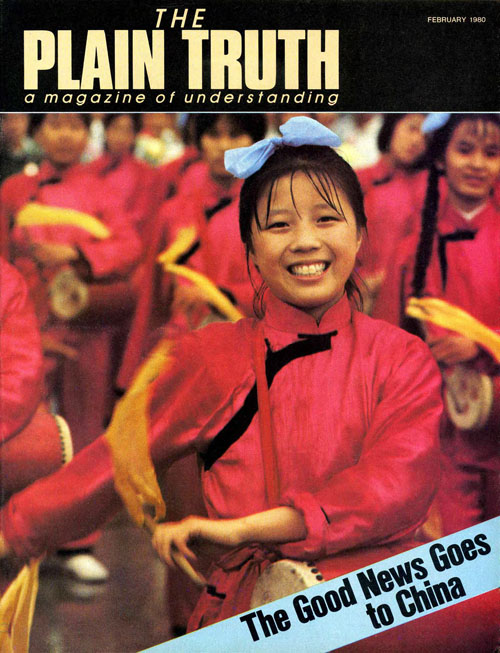 Forty-sixth anniversary message from Peking [Beijing], China, by the founder and editor in chief

I AM WRITING this 46th anniversary “Personal” from our apartment where Mrs. Armstrong and I are being housed by the government in the guest “State House,” in Peking [Beijing], China. It is indeed a gratifying experience to write this “Personal” for the 46th anniversary number at a time when I have been privileged to be the first church leader from the Western world of Christianity to be invited to confer with government leaders, and to speak here as the guest of the government.