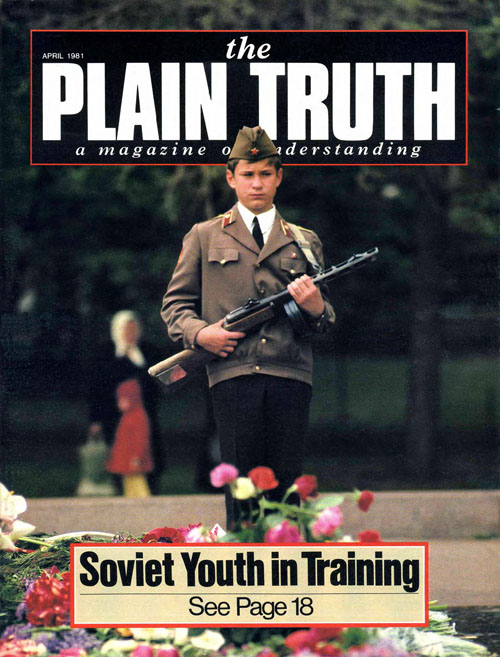 YES! There Is a NATIONAL EMERGENCY!

YES! WE are now deep in much more than an economic emergency! We’re in a social emergency – a moral emergency – an international emergency – a military life-and-death emergency! The weapons of mass destruction, for the first time since mankind inhabited this planet, can erase humanity from the earth! But we’re too occupied taking confident pride in awesome 20th-century achievements in science, technology, business and industry to notice our REAL AND IMMINENT DANGER!