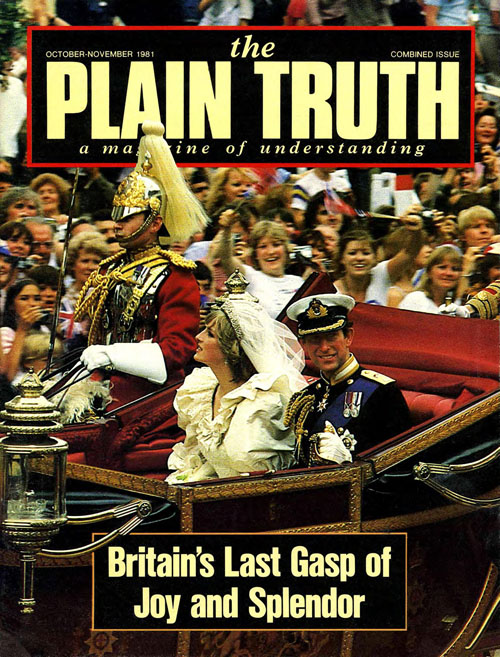 Most Costly Is Cheapest

The most costly nonspecialty automobile is the Rolls-Royce. In early 1962 I bought one in London. I was spending probably more time in England then, because of the English campus of Ambassador College, than at Pasadena. I paid £11,000 for it. Extravagance? Perhaps some thought so, but it was the least expensive car I ever owned. Now, after using it for nearly 20 years, I sold it for £14,000. Most people seem to think whatever costs less is the better value.